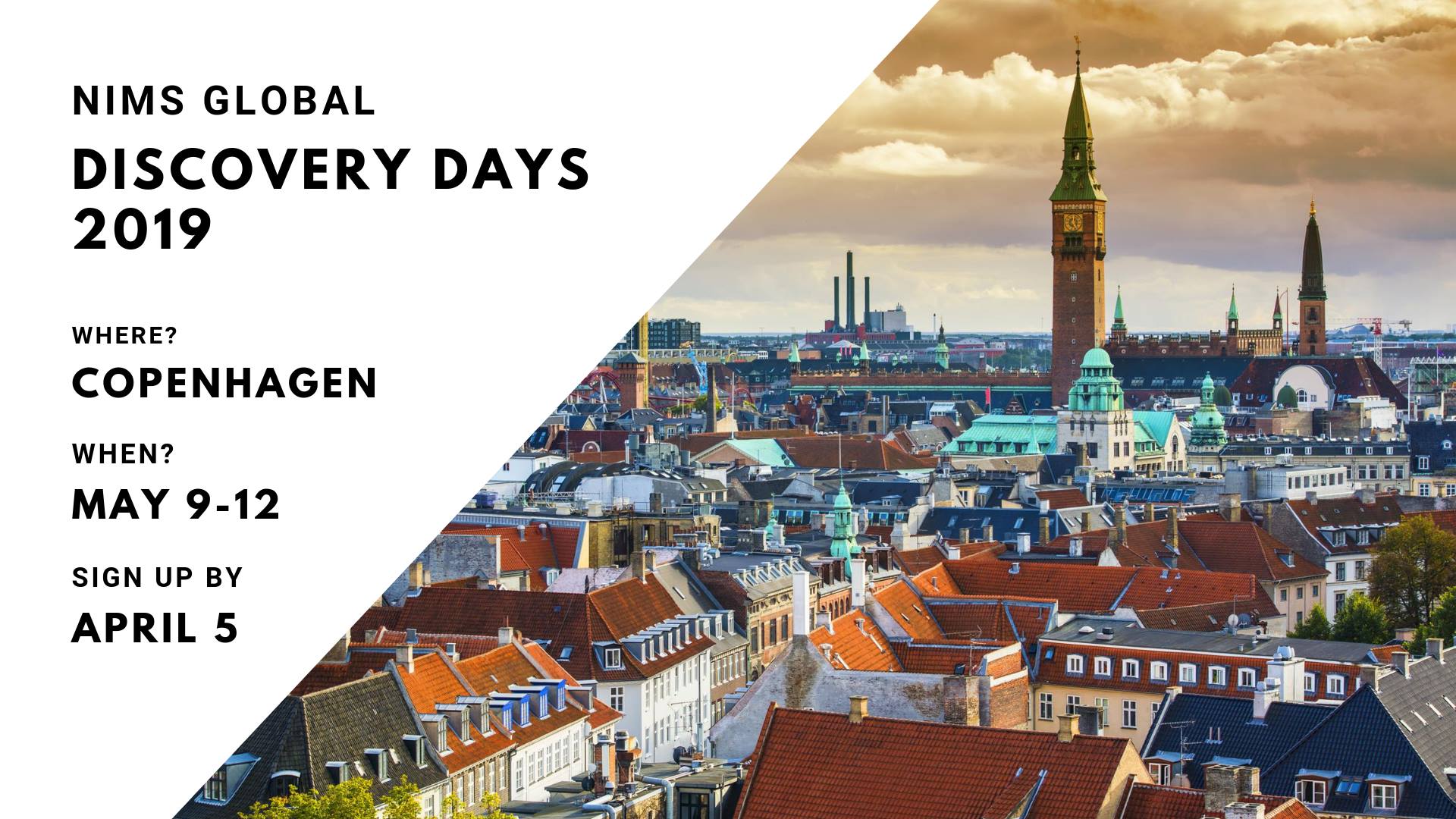 NIMS is excited to announce that our global annual conference, the Discovery Days, will be held in Copenhagen from the 9th – 12th of May.

Fellow NIMS members from WU Vienna, NHH and Bocconi will be hosted by NIMS CBS, and can expect four exciting days, discovering Copenhagen. The Discovery Days will be packed with keynote speeches, company workshops, fun activities and internal NIMS workshops – with the ultimate goal of strengthening our Global Network.

NIMS is ecstatic to announce our partners for the Discovery Days:

Revolut is a London based fintech start-up offering a digital banking alternative with focus on low fees, technology and flexibility. Customers are provided with a platform allowing them to exchange currencies at interbank rates, to spend and send money globally and instantly, to buy and sell crypto currencies, and much more. Since Revolut launched in 2015, Revolut has gathered more than 4 million users who have completed more than 250 million transactions with a total value of over £25 billion.

Microsoft is a world-famous multinational technology company with headquarters in the United States. Microsoft’s mission is “to enable people and businesses throughout the world to realize their full potential by creating technology that transforms the way people work, play, and communicate.”

Microsoft develops, licenses, manufactures, sells and supports computer soft- and hardware, consumer electronics and related services. Some of its most well-known products and services include the Xbox 360 gaming and entertainment console, the Surface RT and Surface Pro, Microsoft Office 365, Skype, Bing and Yammer.

Google began as an online search service which it still holds dominant to its name, whilst similarly offering more than 50 internet services and products. These range from Gmail and Google Docs to software for mobile phones and tablet computers. Similarly, after a 2012 acquisition of Motorola Mobility, Google became a player in the mobile hardware industry. As Google holds a broad and large product portfolio and challenges the status quo, it sits as one of the top four influential companies in the high-tech industry.

Google’s corporate mission is “to organize the world’s information and make it universally accessible and useful” which they execute strategically and clearly through their products and services.

SingularityU Nordic is a local country partner for Singularity University which is a global learning and innovation community using exponential technologies to tackle the world’s biggest challenges and build a better future for all.

Tillmann, a NIMS alumni, is going to introduce us to the motivation and drivers behind a career in innovation and the required mindset to pursue innovation in practice, including his personal hands on experiences.

Keep updated as more partner companies for the Discovery Days will be announced in the upcoming weeks! 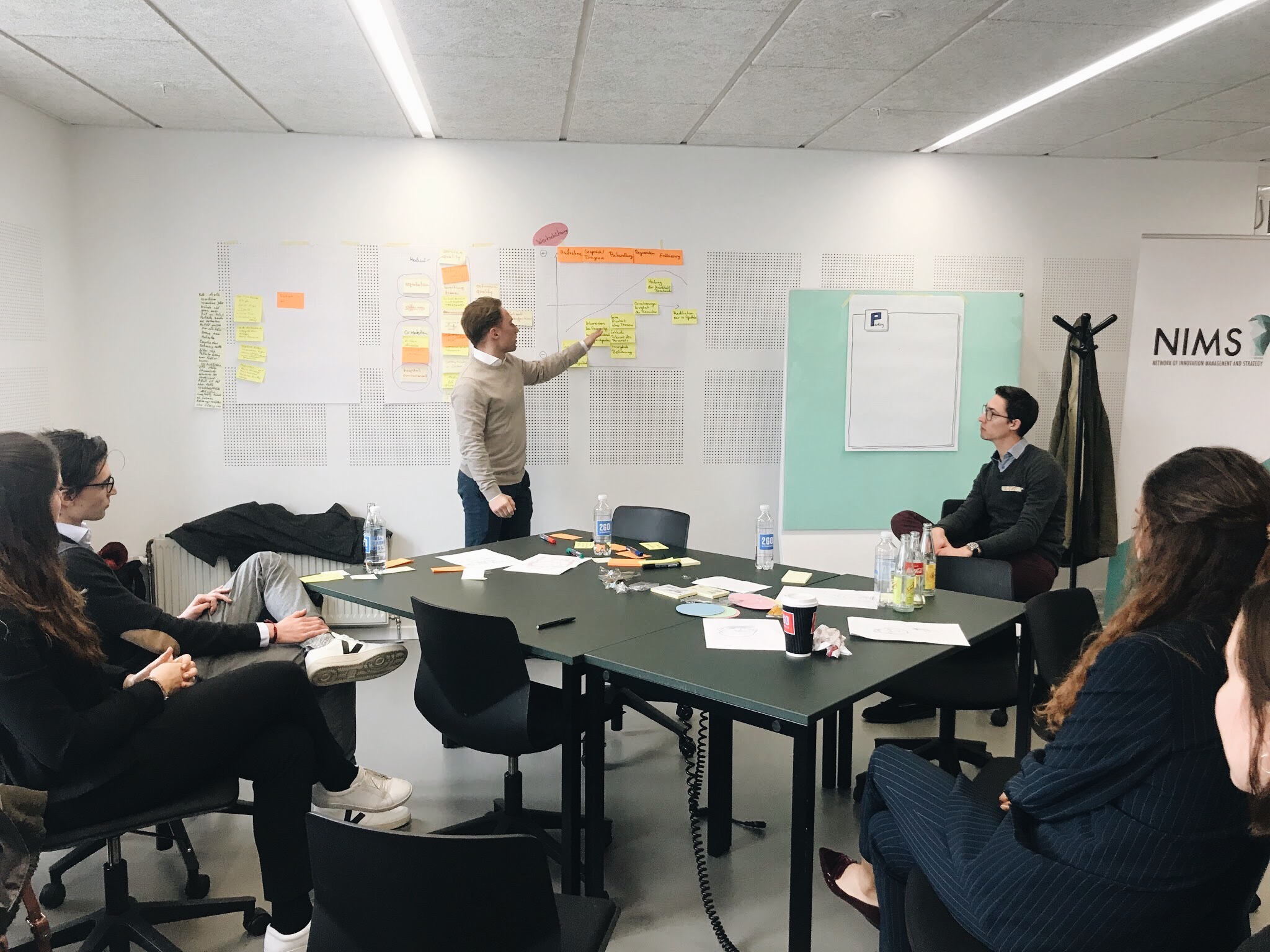